Once again, Spanish childrenswear brand, Pepa & Co was chosen as the outfitter of choice for Prince George for his arrival in Canada as an eight day Royal tour began. Perfectly colour co-ordinating with each other, the Royal family touched down in Canada all sporting various shades of blue. Prince George appeared at the top of the steps looking very smart wearing a blue sweater with wooden buttons, plaid shirt and navy shorts, all from Fulham based Pepa & Co.  As predicted, Princess Charlotte appeared wearing, as yet, an unidentified classic handsmocked, floral dress, a style she has been accustomed to wearing.

At one point Prince George even managed to give a wave to the crowd of photographers and media.

Huge congratulations to Pepa for her success on dressing the Royal children again in her beautiful and exclusive line of Spanish childrenswear. The media appetite for the Royal wardrobe has no sign of abating as they always love to find out what the little Prince is wearing. The time of the Royal arrival in Canada meant I was working through the night but I am proud to be working with such a fabulous brand! 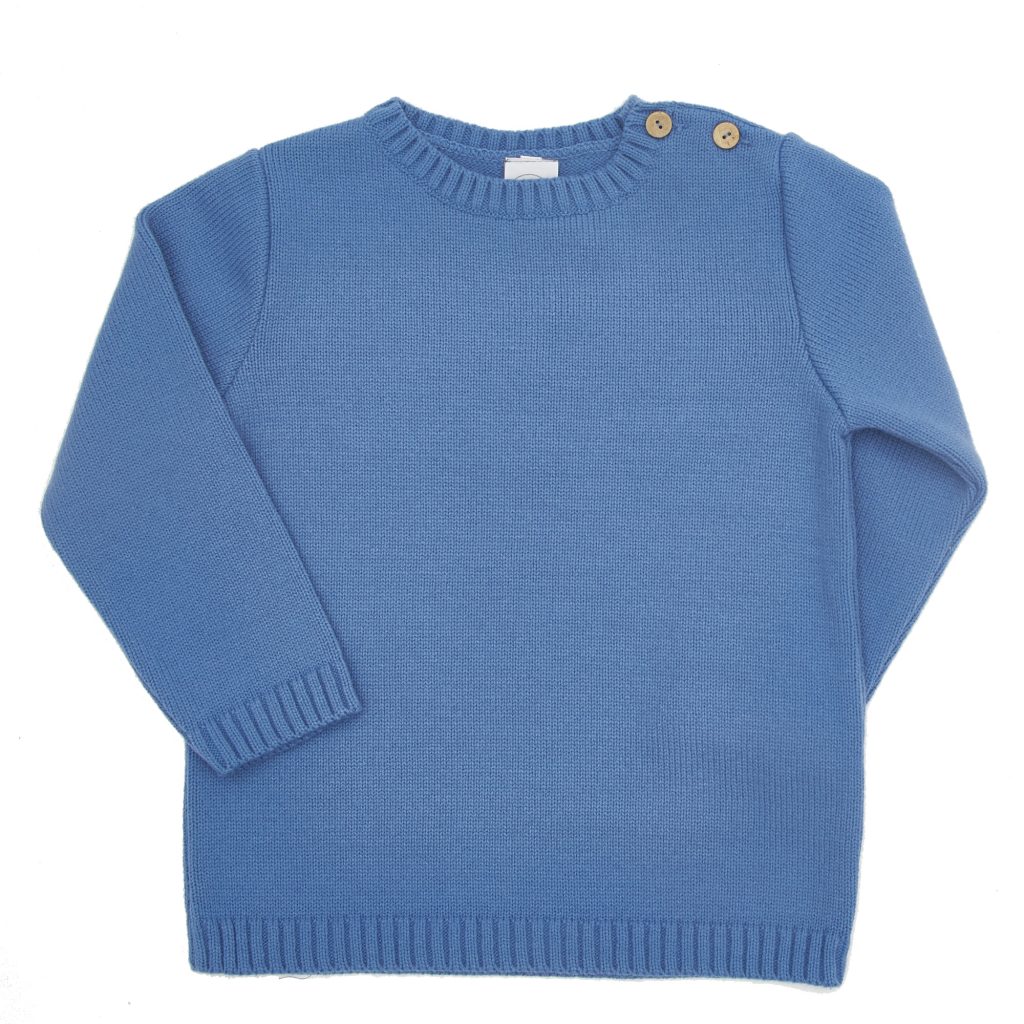 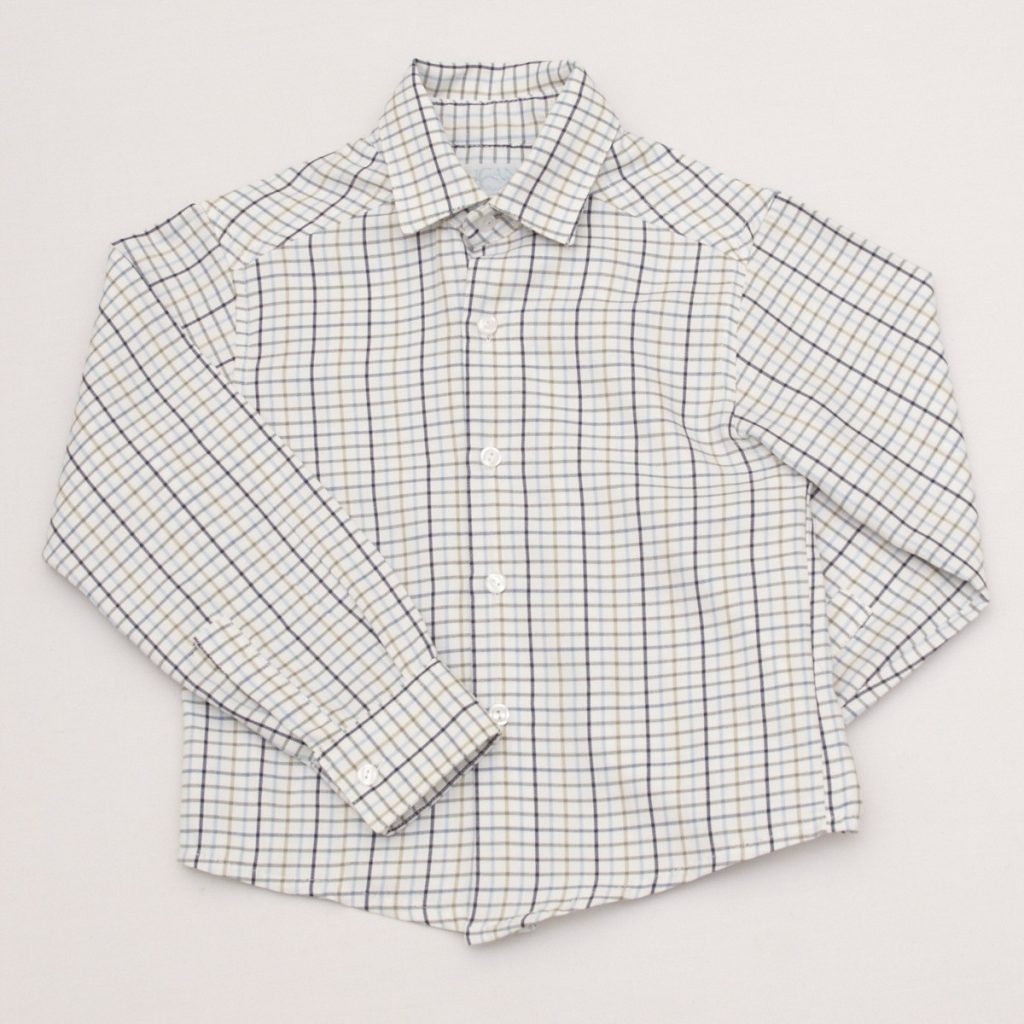 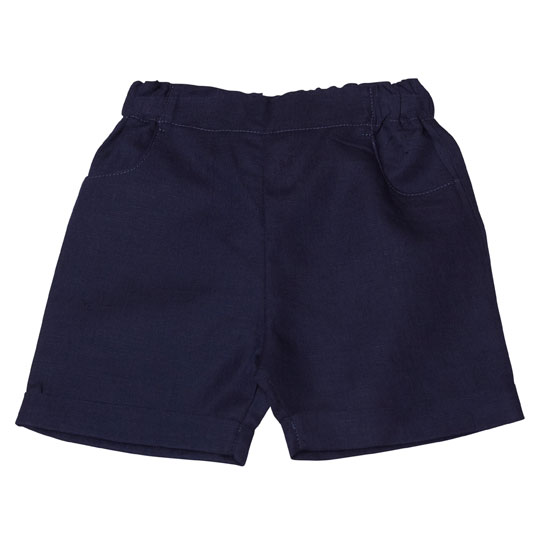